Protect against Pass-the-Hash with Azure ATP

Use the newly announced Azure Advanced Threat Protection to protect against pass-the-hash and other targeted or insider threats.

For the unfamiliar, a pass-the-hash attack involves capturing the NTLM hash of a user’s password that is stored in the memory of any workstation running Windows, and then replaying that hash to other systems. In other words, an attacker can use your password hash to gain access to other systems without needing to know your actual password.

Why is this still an issue after over 15 years? Storing the password hash in memory is by design, as part of Microsoft’s single sign-on functionality. Windows 10 is the first operating system to provide protection against pass-the-hash attacks by storing your password hash in a highly secured, virtualized area of memory. This feature is called Credential Guard, but its not turned on by default.

What is Azure Advanced Threat Protection?

Both the on-prem and cloud offering provides protection for your on-prem authentication by monitoring your Active Directory Domain Controllers, looking for abnormal behaviour, misconfigurations, or commonly known attacks (including pass-the-hash). They even employ a honeytoken feature that plants fake administrative accounts in your environment as bait for attackers.  For more information on Azure ATP, see What is Azure Advanced Threat Protection?

How do I deploy Azure Advanced Threat Protection?

How do I license Azure Advanced Threat Protection?

There is a good chance you could already have a license for either Azure ATP or Microsoft ATA. If you are an Enterprise Agreement customer with Core CAL, or, if you have Microsoft 365 E3 or Enterprise Mobility and Security (EMS) E3 licenses, you could already be covered. Contact us today to find out if you are covered, and how to get started. 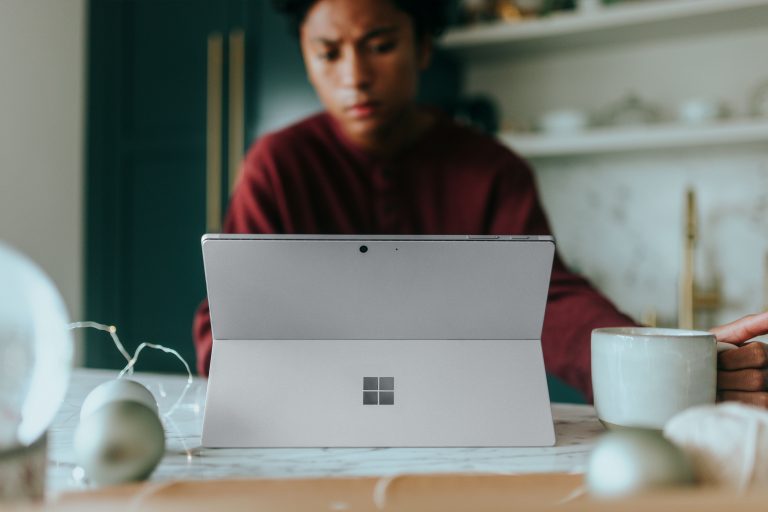 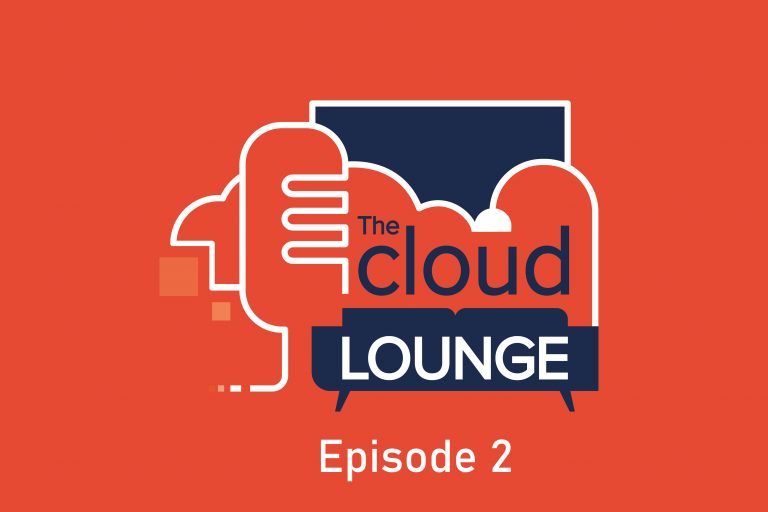 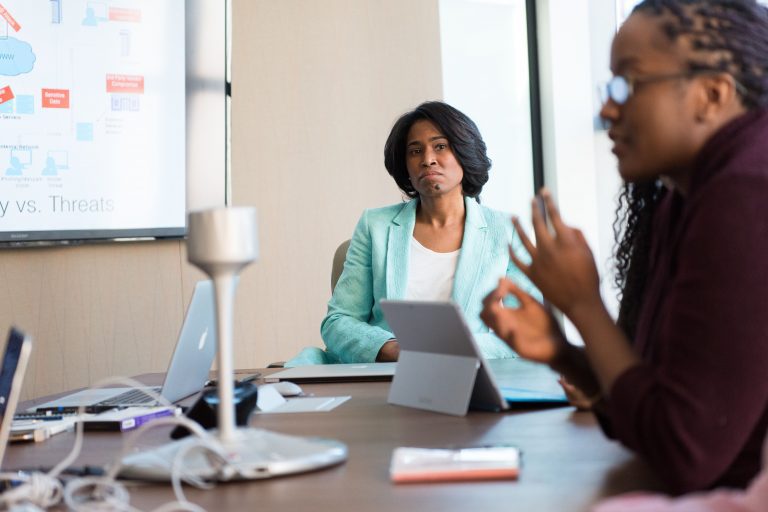